These are some of my pictures of Thirty Seconds to Mars. Taken in Dayton, Ohio at Taste of Chaos in 2007. I didn't get many photos because my poor camera barely held up for the night. I had changed batteries before the show but was getting the low battery light before The Used were on stage so I was sparse with photos. The camera later died during The Used's performance and couldn't be revived. 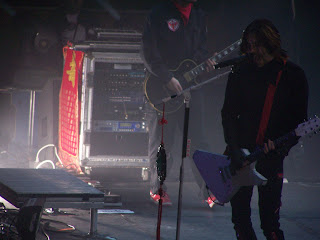 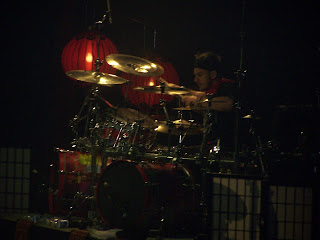